Costa Rica launched in February, 2019 its National Decarbonization Plan, an initiative to gradually decarbonize all sectors of the economy based on the country’s already clean electricity production matrix. Hydrogen is part of the technologies contemplated within the plan.

In May 2019, Costa Rica launched the Costa Rican Alliance for Hydrogen. The Alliance serves as a coordinating body with the aim of positioning hydrogen as a facilitator of the decarbonization of the economy and the energy transition, and to promote the adoption of public policies and support schemes for hydrogen in the Costa Rican economy. As of today, 12 institutions (private, public and ONG’s) form part of the Alliance, covering the whole range of the hydrogen supply chain. Institutions represented in the Alliance include: the Interamerican Development Bank (IDB), the CRUSA Foundation, Purdy Motor, Linde Costa Rica, the Estrategia Siglo XXI Foundation, the Costa Rican Electricity Institute (ICE), Grupo Electrotécnica, Siemens Costa Rica, Matelpa, Cummins Costa Rica, Relaxury and Ad Astra Rocket Company. 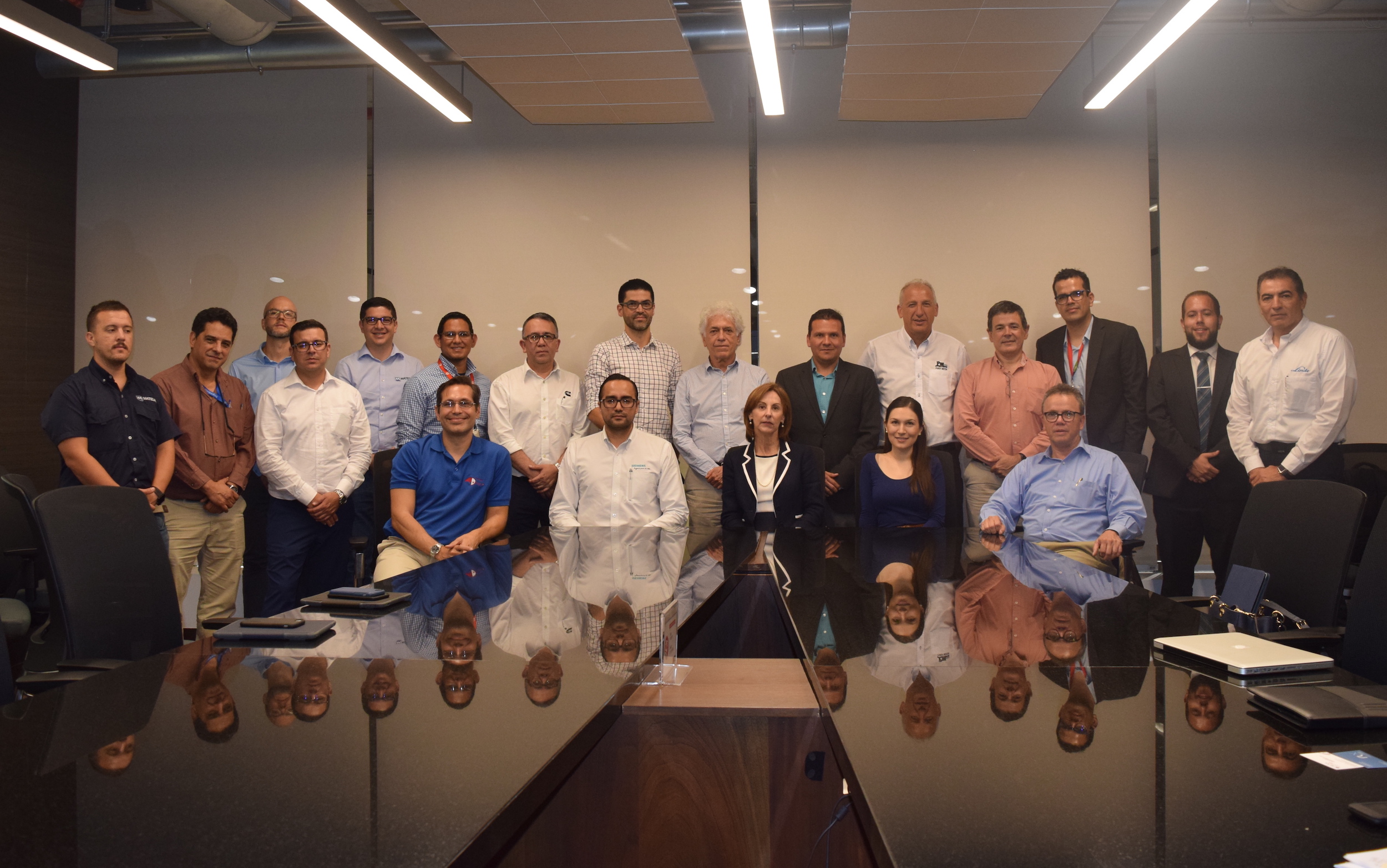 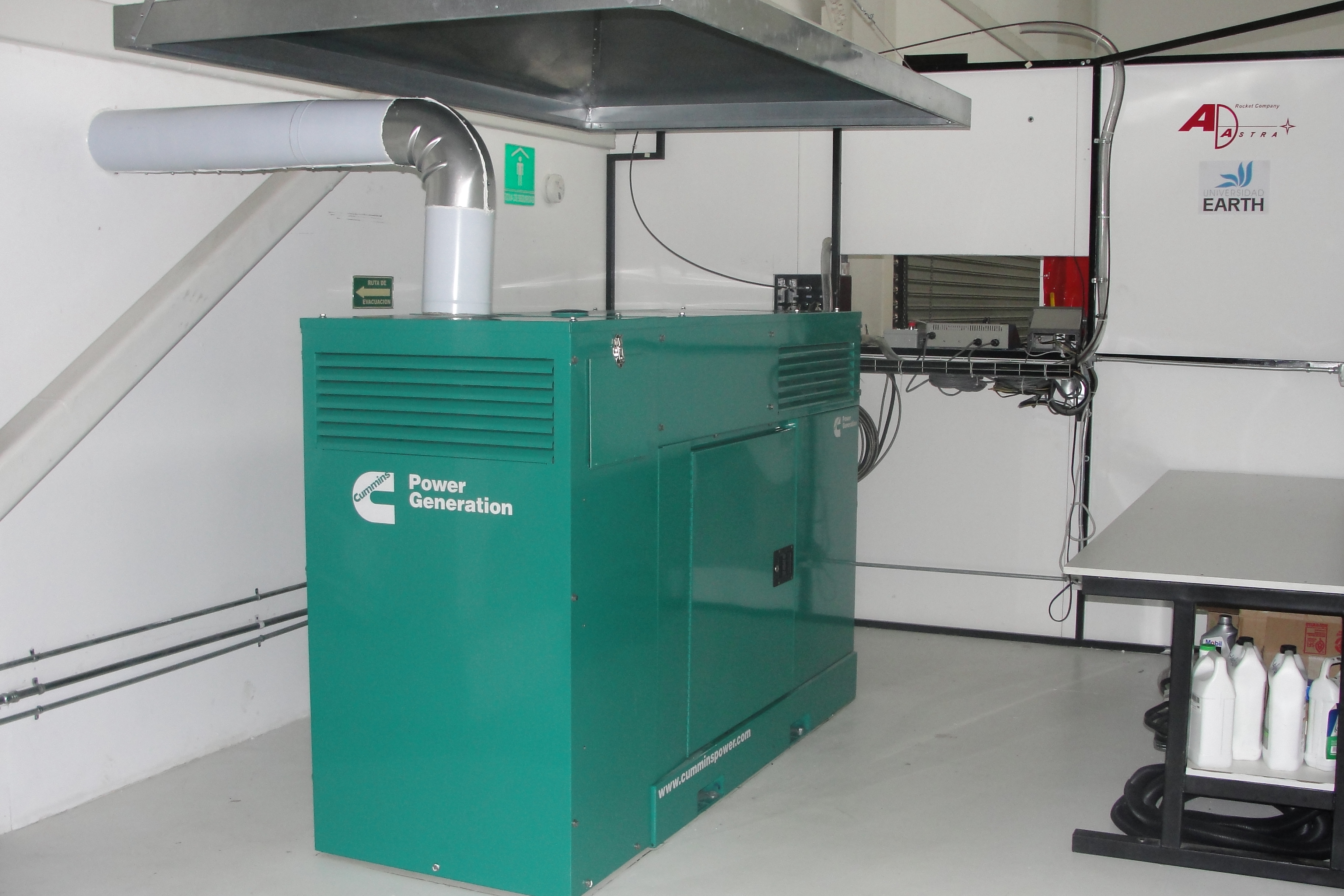 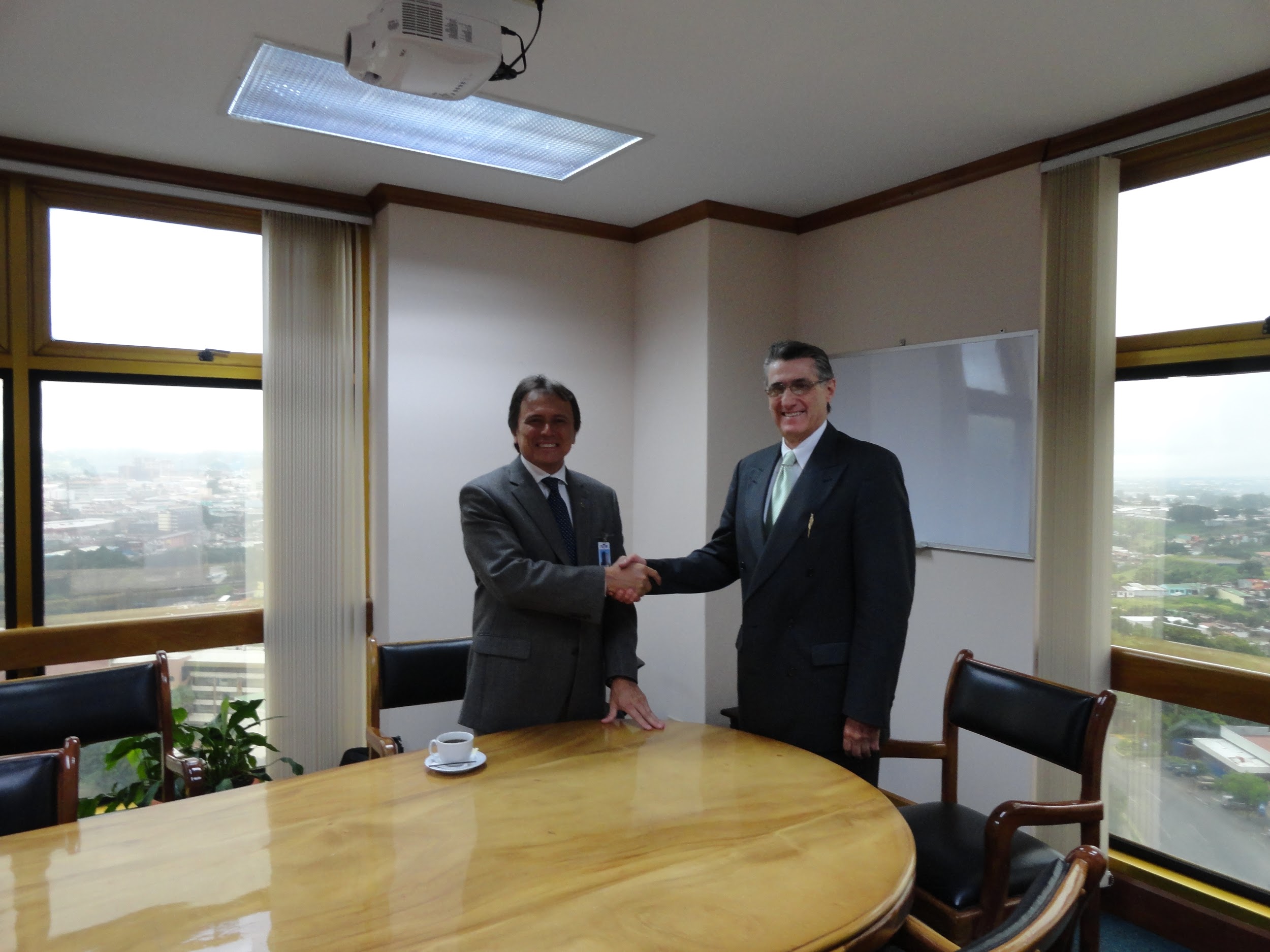